The Holiday BookTubeathon starts today, but before it’s truly began, let’s get an idea of what books we want to read on the last three days of the year. 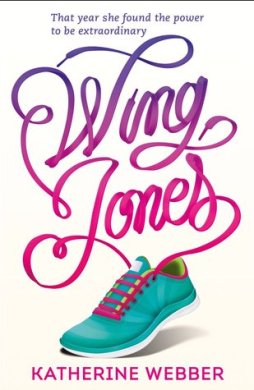 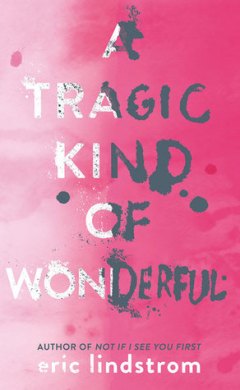 Murder Most Unladylike by Robin Stevens – A middle grade story I’ve had my eye on because I love murder mysteries and boarding school settings so when I saw it at my local library I picked it up immediately!

Wing Jones by Katherine Webber – One of the most highly anticipated releases of 2017, and I’m desperate to read this UKYA story with a biracial protagonist who loves to run, even if it is only a week in advance of the actual release date. It’ll also be the first time in a long time I’ll have read the most recent book I bought immediately.

A Tragic Kind of Wonderful by Eric Lindstrom – A book I requested from NetGalley that’s being published on January 1st. This is my last priority and the book on my TBR I’m least hyped for, but the cover is beautiful and I enjoyed the author’s debut novel, so fingers crossed I like this one too! 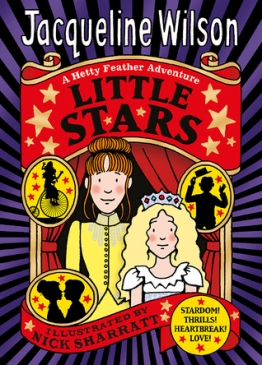 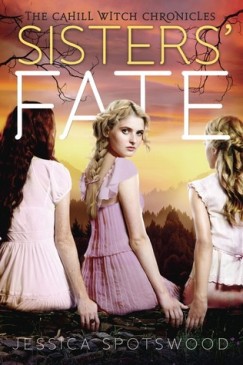 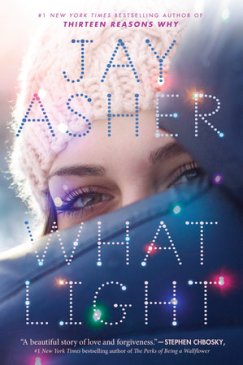 Little Stars by Jacqueline Wilson –  is my middle grade pick, the last in the Hetty Feather series! I really want to have this series finished by the end of the year, so this is really my last chance! Maddie’s already read it, so I’ve adjusted my expectations accordingly. I know it’s pretty big, but hopefully I can get though it quickly.

Sisters’ Fate by Jessica Spotswood – another last book in a series that I want to finish. The Cahill Witch Chronicles is one of my favourites that I started last year! I’ve already started it a day ahead, but I’m still going to count it!

What Light by Jay Asher – Maddie won this for me in a competition run by My Kinda Book and I still want to cling to the wintery season (or the fun part of it) before school starts, and the best part is it’s only short!