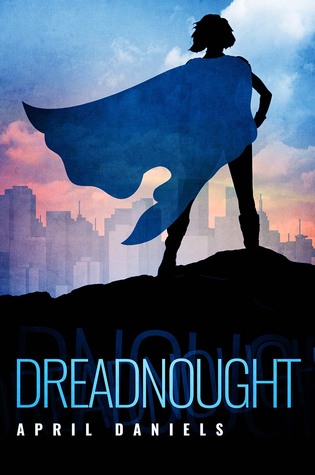 So, we’d heard a few good things about this book on Goodreads from reviewers that were getting early copies, which is also a good sign!  Dreadnought is the story of Daniel who wants more than anything to have a body that reflects how she feels inside. Then he witnesses the death of major superhero, Dreadnought, and his powers are transferred to Daniel who’s body transforms so she can start living as Danielle!

The problem is the Danny’s father in particularly is transphobic and is trying to find a ‘cure’ to what’s happened to his ‘son.’ The whole superhero thing is almost secondary to what’s going on in Danny’s home life. She’s struggling with her friend who seems to think that Danny will just date him now because she’s ‘desperate’ which is completely wrong, and her parents who can’t come to terms with the fact they’ve lost their son. The best thing about this was the confrontation between Danny and her father. I think it’s so important to show a trans person who has to have a complete break from their family. If it’s toxic, then get out of there! Sometimes, that really is for the best.

Also, the friendship between Danny and Calamity was really special. They obviously came from different backgrounds, Sarah being quite wealthy and Danny struggling. I liked how, although they were teaming up to fight crime and stuff they were still like, ‘Gotta go do my homework tonight, see you!’ It was realistic and made the whole thing more believable. I wonder if anything romantic is going to happen between these two as the series progresses…we’ll see, though I wouldn’t mind if they just stayed friends and it could be a perfect example of positive female friendship.

To talk more about the world, I enjoyed how there were limits to what the girls could do. Sometimes they needed to bring in more help, or they knew that they couldn’t do something without someone else’s power. And there’s a really interesting split between super powers and special abilities, which I would really want to see explored more later on!

I feel like the plot related to the super powers and the original Dreadnought’s death, didn’t really grip me as much as I was hoping it would. There were a lot of obstacles in the way to finding out more about Utopia (the person who Danny witnesses killing Dreadnought) but there’s this very Basil the Great Mouse Detective scene (seriously, watch that classic underrated Disney movie, if you haven’t.) where Calamity and Danny stake out a tavern looking for information. I don’t really know what I’m trying to do with the Basil comparison – it doesn’t make it good or bad, but there were moments were the action felt very stilted, and at the end of the day I was more interested in Danny’s discovering of her identity as trans and the new Dreadnought.

Overall, I gave Dreadnought 3 stars and would probably pick up the sequel if it came up on Netgalley! 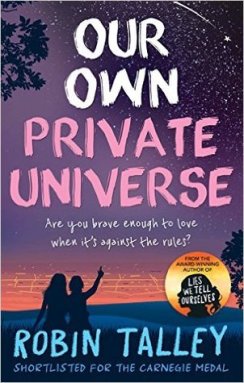 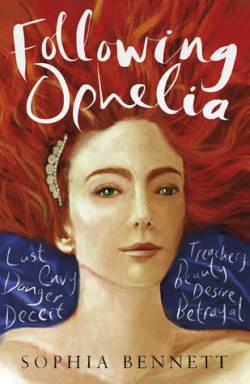 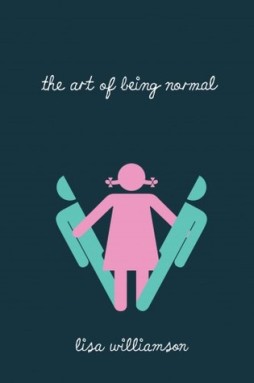