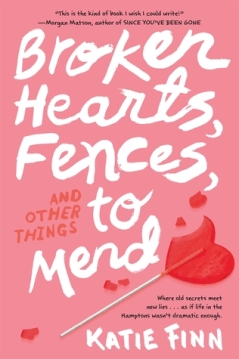 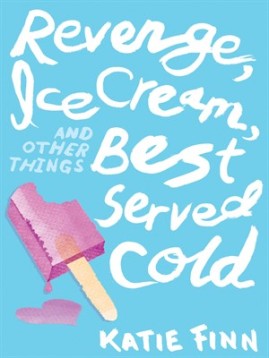 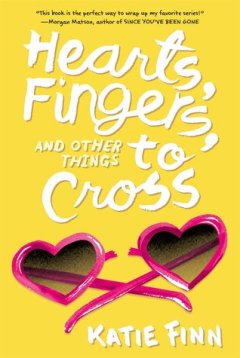 The Broken Hearts & Revenge trilogy follows Gemma, who used to be best friends with Hallie until she spread a rumour that destroyed Hallie’s mother Karen’s career and her dad’s chance at happiness. After five years she returns to the Hamptons, where Hallie lives, and uses a fake identity to try and rebuild their friendship, because grudges can’t last forever, right?

END_OF_DOCUMENT_TOKEN_TO_BE_REPLACED 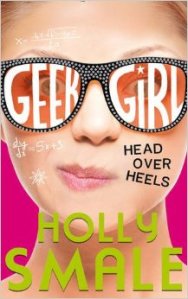 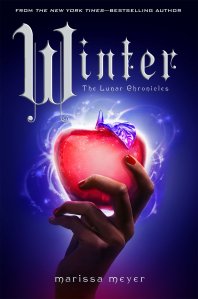 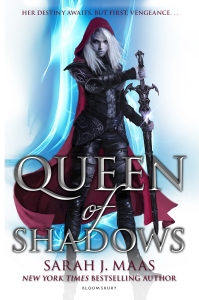 Oh my goodness, oh my goodness, oh my goodness. Does this even need explanation? The Lunar Chronicles is one of my favourite series, and I love any opportunity to read a fairy tale retelling. I can’t wait to see how everyone’s stories end, and hopefully, I’ll have another OTP to add to my list by the final page of this book! (Also, that cover though. The apple looks magnificent.)

Both Bee and I have always been huge Holly Smale fans from the very beginning. ‘Geek Girl’ spoke to me in a way no other book had. I can’t believe that a few years later, Harriet’s had five different adventures, and is possibly about to have her last? I hope this series goes on forever, literally. ‘Head Over Heels’ is going to be such a treat.

Queen Of Shadows (Throne Of Glass #4) by Sarah J. Maas

After not being that impressed by ‘Heir of Fire’, I can’t say this book is at the top of the list. BUT, I’m still interested enough in the series to read on. Well, that was before Bee read it and I think it’s fair to say that hate isn’t a strong word when it comes to her review. Maybe I’ll delay reading this one for a bit in that case… 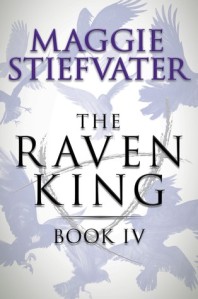 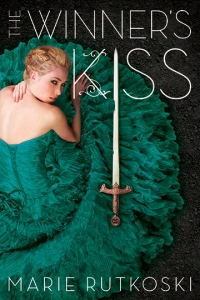 The Raven King (The Raven Cycle Quartet #4) by Maggie Steifvater

The series finale! Ahhh! I’ve had mixed feelings about this series. I thought it was progressing too slowly and not enough was happening, but really, all the other books were building up to this moment. Gainsey’s fate was sealed from the very first book…I just hope Maggie Steifvater has some tricks up her sleeve so she doesn’t break too many hearts!

This has been one of the most intriguing and successful trilogies I’ve read. I’m not really a huge fan of high fantasy, and this gave me a beautiful taster into the genre. Hopefully, Kestrel will discover her heart in the final book and all will be OK. I think ‘The Winner’s Kiss’ is a very promising title indeed!

Bee loves Morgan Matson, not matter what name she’s writing under. Although this series isn’t her favourite of Katie Finn’s books, she’s still going to read the heck out of it. (and let’s be honest, nothing can beat her beloved ‘Amy and Roger’s Epic Detour’!)