Stargazing for Beginnings by Jenny McLachlan
Genre: Contemporary
Publisher: Bloomsbury
Pages: 256
Format: Paperback
Rating: ★★★★★
Note: We received this book from the publisher in exchange for an honest review.

As soon as I saw this book, it caught my eye, I’m a sucker for stars and anything space-based. As soon as I read the synopsis, I knew it was a book I’d have to read immediately, dropping all responsibilities to be truly absorbed by a book.

It’s been a while since I’ve read a contemporary like this. My first instinct is to compare it to the writing of Holly Smale and the characters of Katy Cannon (AKA the recipe for Maddie’s Perfect Book.) I was even more delighted that, by the end, I could add YA Cathy Cassidy book to my list of comparisons. Stargazing for Beginners was perfectly made, and here’s how I think it was done!

And I think that’s it. All the ingredients that went towards making Stargazing for Beginners one of my favourite books of the year so far, if not ever. It’s fun and it’s heartwarming and I can’t wait for more people to read it! A constellation of 5 stars is what this book deserves! 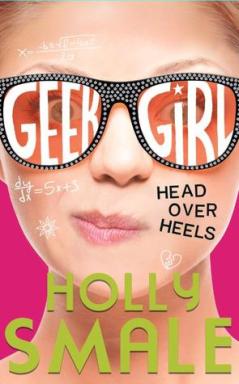 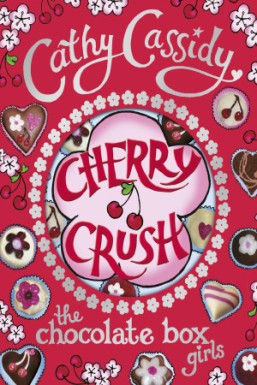 One thought on “Review: Stargazing for Beginnings by Jenny McLachlan”