This year has definitely been the year that we discovered duologies. They’re perfect! The trilogy has been done to death, and usually they follow the same pattern: the first one is the best, the second one takes a dip and depending, the third is either a nose dive to disappointment or a jump to satisfaction. With a duology, there’s less chance of what we like to call ‘Second Book Syndrome’.

So, which ones are well worth reading?

Fearsome Dreamer and The Illusionists by Laure Eve

Not only do you get a beautiful set of covers, these two books are absolutely phenomenal. For only two books, it feels like you’re reading seven because of the different point of view and locations explored throughout. The world is extremely well built, the characters are so varied, your bound to love at least one of them, (Rue and White, forever ♡) and the story…boy, I can’t even describe it. Imagine Under the Never Sky mixed with The Chronicles of Prydain and you’re pretty much there. 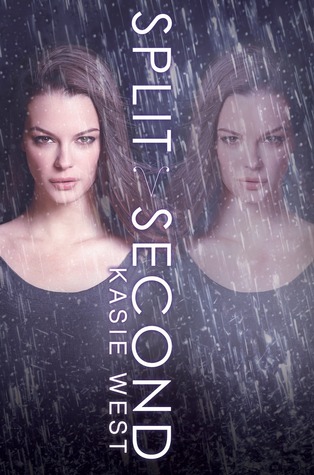 These books are perfect if you love the paranormal and contemporary genres. Addie has the power to see outcomes of a choice. Should she live with her Mum or her Dad, and what consequences will that have on her love life, her best friend, and the secret mind-power society she lives in? You get to read the two outcomes, both action packed and loveable, and be shocked and thrilled by what Addie chooses. The second book adds her best friend, Laila’s perspective to the mix, and deals with the aftermath of Addie’s choice. Seriously, could not recommend enough! 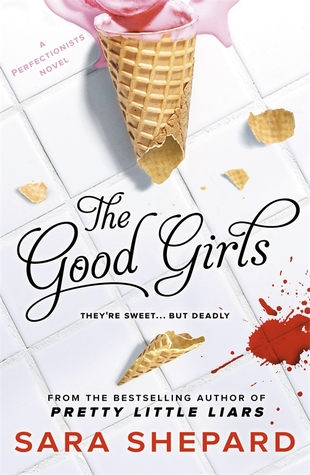 The Perfectionists and The Good Girls by Sara Shepard

Love Pretty Little Liars? This is practically the same thing, but in two books instead of sixteen! Perfect! These are about how six girls are affected by the murder of the high school’s most popular guy, Nolan Hotchkiss. Each girl is suspected in a slightly different way, and deals with a lot of personal drama amongst a murder inquiry. Are the girls really as perfect and good as they appear? And who’s going down for a murder they may or may not have committed?
Packed with the same drama and plot twists as PLL, this is a fast paced duology bound to leave you with an open jaw on the final page.

This duology takes a completely different turn to the other recommendations. About a girl called Vivian and her best friend Harp, trying to survive the aftermath of a religious cult takeover, stealing family members and bringing about the second coming. If it sounds intense, that’s because it is! But, despite the manic plot, the relationship between the girls 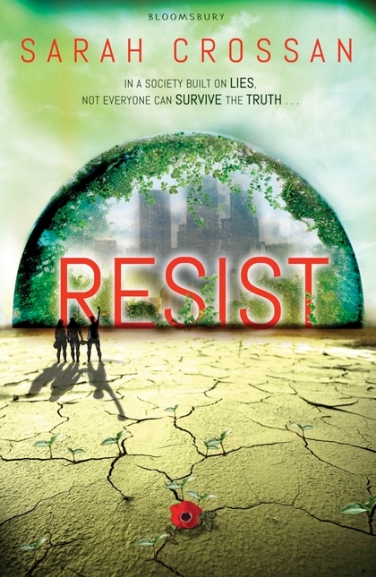 Breathe and Resist by Sarah Crossan

If you hate to see trilogies suffer from second book syndrome then the Breathe duology is perfect for you! It’s a fast-paced dystopian where the amount of oxygen you’re allowed is controlled by the Pod Leaders. The books are told from four different PoVs throughout the series so you get to see every part of the world, both Inside and Out, rebel and victim! If you liked the Under The Never Sky trilogy then this should definitely make your TBR!

Reboot and Rebel by Amy Tintera

After death humans can reboot, but the longer it takes the less human they are when they return. It took Wren Connolly 178 minutes to reboot, making her one of the toughest girls around. In the facility where the reboots live, Wren trains the newbies where she meets 22 Callum. This duology has something for everyone, romance, conspiracy, and a ton of action that will have you on the edge of your seat!

So, the first book in the series ended in a bit of a cliffhanger. Such a big part of Vivian’s life was revealed that would alter what she did from now. I’m not going to spoil anything, however, so don’t worry. I just wanted to talk about what a successful, if slightly repetitive sequel this was!
END_OF_DOCUMENT_TOKEN_TO_BE_REPLACED 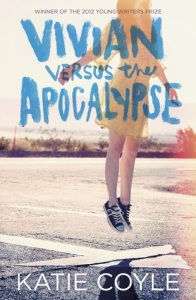 I’ve had ‘Vivian…’ on my Kindle for a while, but only when my library got the sequel did I have the motivation to read it. It seemed like a really interesting read, with a completely unusual premise, and it didn’t disappoint in that respect!

Plot
In the book, America has been overridden by a new religious belief that’s radical and somewhat dangerous. Vivian does not belief, but her parent do, and when the ‘Reckoning’ occurs and her parents disappear, Viv and her best friend Harp set out  on a road trip across country to find some answers.
END_OF_DOCUMENT_TOKEN_TO_BE_REPLACED