We Come Apart by Sarah Crossan and Brian Conaghan
Genre: Verse, Contemporary
Publisher: Bloomsbury Children’s
Pages: 320
Format: ARC ebook
Rating: ★★★.5
Note: We received a copy of this book from the publisher in exchange for an honest review.

As you can see from the cover, these authors are critically acclaimed. Sarah Crossan won the Carnegie Medal for her verse book about conjoined twins, One, which Maddie adored in 2015. We also knew we desperately wanted to read this because we’re going to meet the authors at an event and this is the book they’re promoting. All we knew before going in was that it’s written in verse and the poems are from two perspectives: Jess, a mild kleptomaniac and is forced by her mother’s partner, Terry, to film her mum whenever he beats her, and Nicu, a refugee that has to start going to school where he is bullied to a horrifying extent.

The pair come together after both being caught shoplifting which gets them a one way ticket to doing community service. Then you learn about their home lives. Nicu’s struggling to accept that his family want him to marry as soon as they go back to Romania and Jess lives in an abusive environment that neither she or her mother can get out of. It’s absolutely heartbreaking, the things these characters go through, which is why I’m calling We Come Apart a modern tragedy. I had no hope for either of the characters’ futures beyond the final page.

This was also the first time I’d read a book in verse, and it was so addicting – partly to do with the form, partly because I was so invested in Nicu and Jess’ relationship that I wanted to keep reading to find out what came next for them. I loved both Jess and Nicu’s voices and how, together, they found themselves, learning that judging someone by appearance or from a first impression is counterproductive to building meaningful relationships. For a book that has way less words than your average YA, We Come Apart managed to create characters and scenarios with such depth and reality, I was blown away by how much I could empathise, with so few words to go on.

It’s safe to say that reading We Come Apart was an intense experience. Maddie and I read it in one sitting, and were constantly looking up from our screens and sharing worried looks, because this book did deal with some extremely difficult subjects, like domestic abuse, gang violence, xenophobia and bullying.The scenes with Jess and Terry were unimaginably horrible, the kind of thing you don’t want to think about, but can’t look away from when you’re reading. The bullying in Nicu’s perspective was also very troubling, because you know that there are people out there like Dan and his crew that will go to such lengths to make anyone different from them feel miserable.

I felt unsettled the entire time I was reading it, and I’m probably never going to forget it – for both good reasons and some more unpleasant ones – but it’s one of those books that’s going to be labelled ‘IMPORTANT’ and rightly so.

If you have any recommendations for books in verse, please let us know!
What’s the most intense reading experience you’ve ever had? 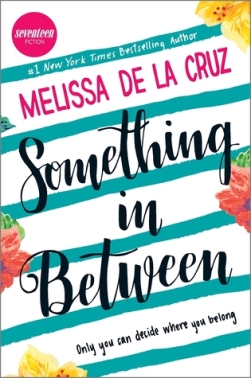 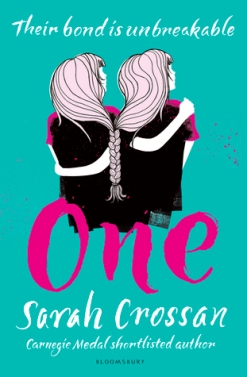 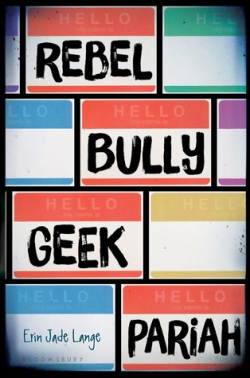